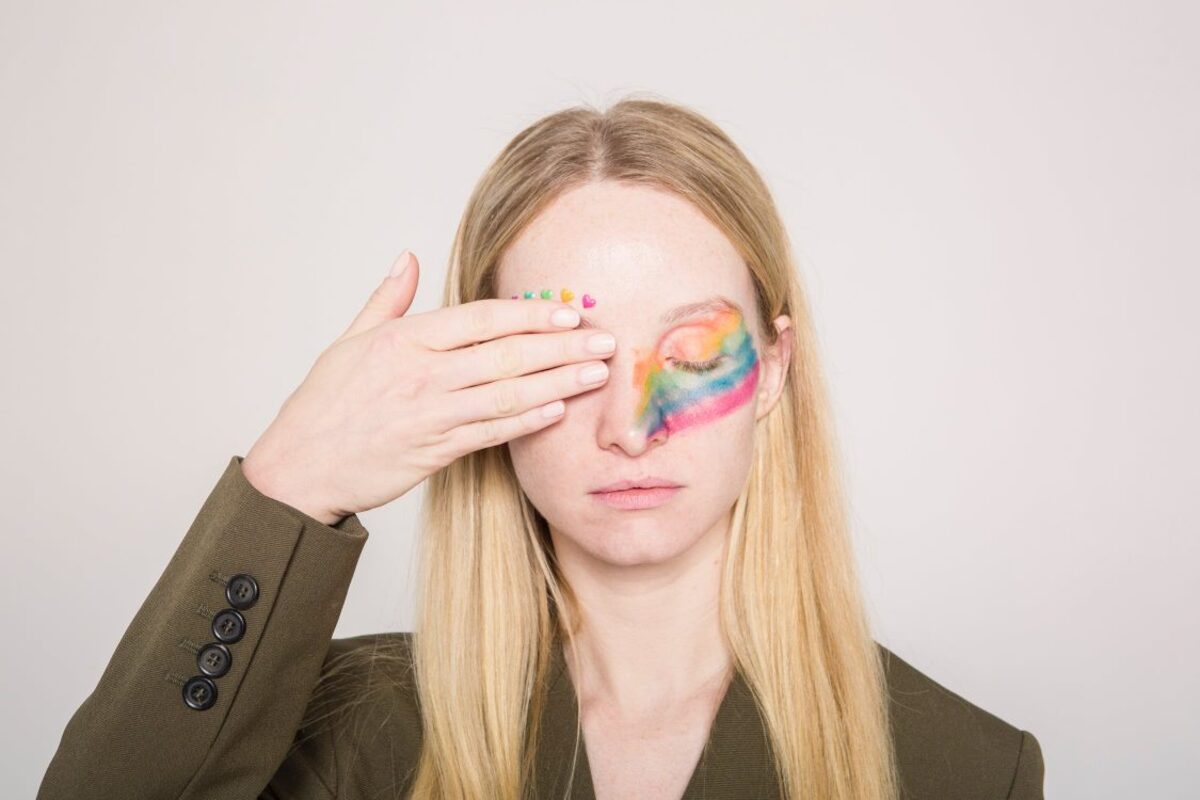 LGBTQ youth face a disproportionately high suicide rate. Although such statistics are alarming, more needs to be done to address this mental health crisis in the LGBTQ community.

A survey of LGBTQ youth suggests that they are 2.4 times as likely as their peers to experience symptoms of anxiety and depression. Further, 16% of respondents said they felt unsafe at home. In comparison, 26% said they could not access mental health care during the lockdown period (which may exacerbate anxiety).

LGBTQ youth often face many of the same stressors that affect all teenagers, such as puberty and fitting in with peers. They may also face stress from conflict with parents, school bullying, and pressure to conform to gender expectations.

Schools are often a place of danger for many lesbians, gay, bisexual, transgender, and queer or questioning (LGBTQ) youth, who may be bullied or rejected by peers. The majority of these teens face depression and anxiety stemming from their social situations. Substance abuse occurs when they use alcohol or drugs to self-medicate.

Self-esteem can be affected by personal rejection, family disapproval, and societal discrimination. Research indicates that LGBTQ youth are twice as likely to have poor self-esteem and more than three times as likely to experience symptoms of depression and anxiety. This is particularly true for LGBTQ youth of color, who are significantly less accepted by their families and communities than white LGBTQ youth are.

Eating disorders are often a response to emotional pain and a means of gaining some control over one’s life when other aspects seem out of control. The National Institutes of Health reported in a 2020 study that 54% of LGBT people self-reported an eating disorder diagnosis, and 21% reported suspecting they may have an eating disorder.